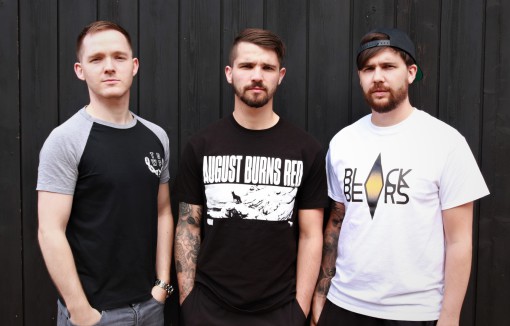 Colin's other main passion outside of broadcasting is music.

Having been taught the violin from age 6, Colin went on to learn the guitar, banjo and drums as he progressed through primary and secondary school - and very nearly decided on a career in the profession.

Despite growing up with parents who enjoyed classical and Scottish folk music, Colin's taste eventually steered towards the metalcore and pop-punk genre of metal, stemming originally from his early teenage years of listening to Linkin Park.

At present, Colin is in three musical ventures.

- No Mercy Tom in which Colin is vocalist and guitarist is a three-piece metalcore band, with two releases streaming on Spotify.

- Llama Bonanza, where Colin is also vocalist and guitarist, are a three-piece pop-punk/metal hybrid, with an album and stand-alone singles released.

- And Luna & the Trains, a lofi duo with a debut album on streaming services.

Click below if you dare to listen, or search on Spotify.